A few individuals have left an indelible mark on the biosphere and we acknowledge their work and what they have achieved.

“Mercia was a wonderful champion of all that is right in the world, and she focused her energies in pursuing what she believed were causes that would enhance the world and particularly the communities within which she operated.”

Andrew Murray, MB Chairman
“Mercia was for many years the most industrious and effective member of the Magaliesberg Biosphere Initiative Group and I really believe that without her perseverance we may never have achieved the registration of the Biosphere at all.” 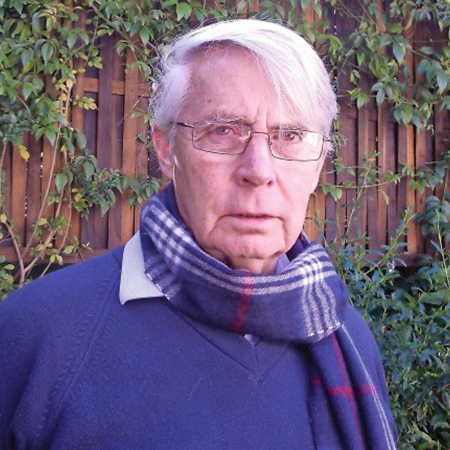 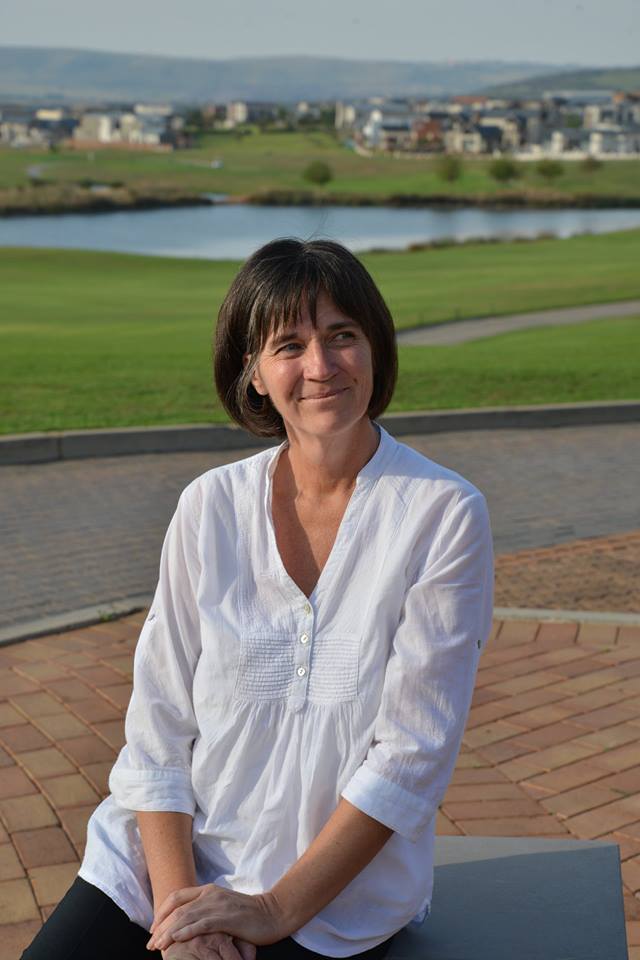 Mercia Komen is one of our biosphere hero’s. For many years Mercia dedicated her time and expertise to protecting the environment and building community. Mercia started the Grasslands Stewardship Alliance in 2011 as a means of mobilising landowners to care for the biodiversity on their land. She worked tirelessly to convice them of the benefits of land stewardship and eventual nature reserve status, and by 2017 the process of having the Crocodile River Reserve was well underway and has since become a reality. “Mercia was a truly dedicated and committed person who gave her all. Her deep knowledge and love for the natural world and its preservation was coupled with her quiet determination and resolve to establish the Crocodile River Reserve, [for which we owe her] a great deal of gratitude” (Jenny Cornish, Crocodile River Reserve)

Through her extraordinary insight, ability and hard-work, she helped to take the Magaliesberg Biopshere from vision to reality. Her untimely passing on July 2nd 2018, has meant that her wisdom and knowledge are sorely missed, as is her gentle and quiet nature. Mercia is also credited for developing a number of the pages on this website. 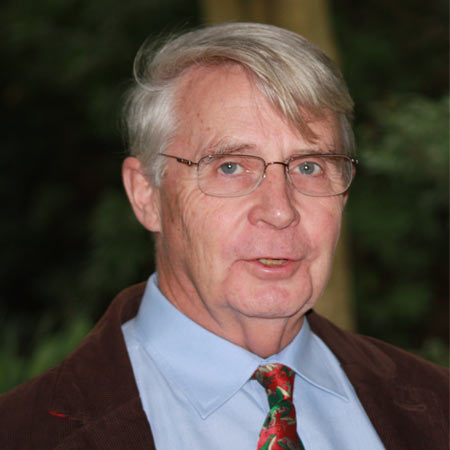 Vincent Carruthers has spent much of his adult life in the Magaliesberg and Cradle area. For many years he motivated and led the campaign to have the region proclaimed a UNESCO Biosphere Reserve with exceptional foresight and perserverance.  In June 2015, with the assistance of a committed MBIG team and provincial and national government, his vision of a Magaliesberg Biosphere was finally realised.

Professionally Vincent is a business strategist and the founder of VC Management Service CC, a management and environmental consulting practice. Among his many professional assignments, he helped to establish the Evolutionary Studies Institute at the University of the Witwatersrand, worked with the teams that developed the Cradle of Humankind World Heritage Site and was extensively consulted during the transformation of the National Park Board to SA National Parks in the 1990s. He served on the North West Parks and Tourism Board from 1997 to 2004 and chaired the Conservation Committee and the Magaliesberg Advisory Council during that time.

He is an amphibian and wetland specialist and a registered Professional Natural Scientist with the SA Council for Natural Scientific Professions (SACNASP).His work was recognised by the Wits University which awarded him the University Gold Medal in 2016, and by the North West University which awarded him the Chancellor’s Medal in 2013. Both these awards are the highest non-degree honours bestowed by the universities concerned. He is also the recipient of the Stevenson Hamilton Silver Medal from the Zoological Society of Southern Africa and the Rotary Paul Harris Fellowship Award.

He is an influential environmentalist who has written and contributed to a wide range of authoritative publications. The Magaliesberg (Protea Books, 1990) remains in print and is widely cited. Wildlife of Southern Africa: A Field Guide to the Animals and Plants of the Region (Struik Nature 2000) is a best-seller having sold more than 150,000 copies in three languages. Together with Professor Neville Passmore, he wrote the first guide to the frogs of South Africa (Wits University Press 1979) and his current work with Professor Louis du Preez, A Complete Guide to the Frogs of Southern Africa(Struik Nature 2009) is generally regarded the leading publication in thefield. His latest publication, Cradle of Life(Penguin Random House 2019), describes the evolutionary history of life and landscape in the Magaliesberg Biosphere from the beginning of time to the present.