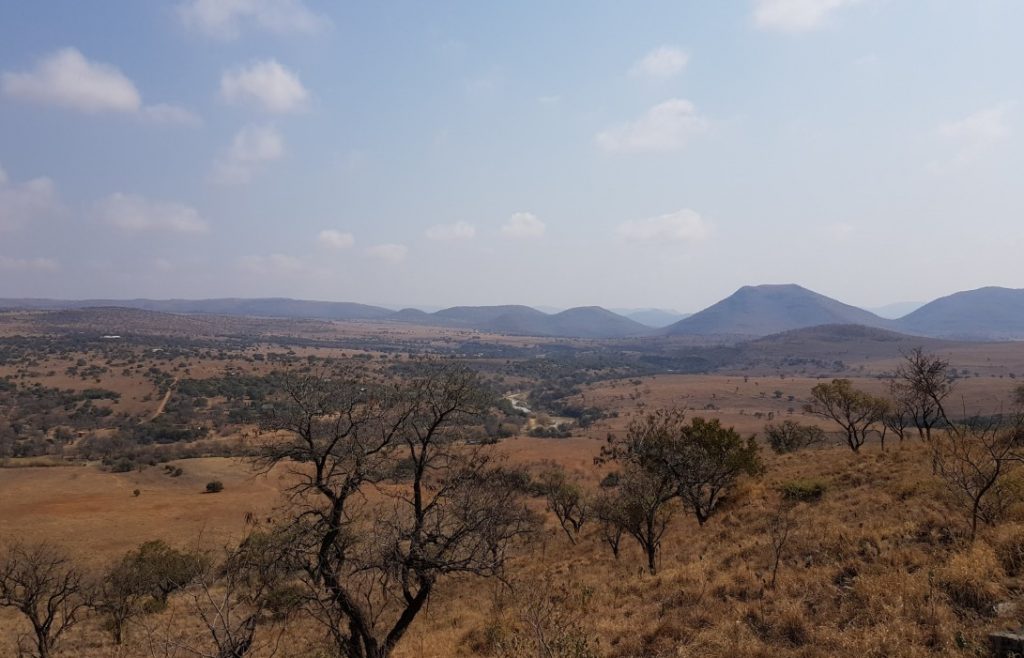 The 30 year-old Rhenosterspruit Nature Conservancy is finally evolving into a fully-fledged, proclaimed nature reserve – the Crocodile River Reserve! The involved legal process needed to bring a conservancy to this critical point was begun by the late Mercia Komen more than six years ago. The CRR will initially cover around 3 500 hectares and in 10 years it will double in size.

Jenny Cornish and Bruno Dusman took over the baton from Mercia and give the following update on the progress to promulgation of the CRR:

A leading firm of notaries has been engaged to support the proclamation of the CRR and its five nature reserve clusters.

A public consultation phase will begin soon. At the same time, the GDARD MEC will inform the relevant organs of state of the intention to declare the CRR as a Nature Reserve. The MEC will also inform CRR members and residents in the surrounding areas of the pending proclamation. These residents will have 30 days to give their comments to the MEC.

The CRR will represent a model for generations to come of how a large association of committed landowners decided to conserve the biodiversity attributes of their properties: a model which will be recognised as the consequence of a wise decision. Beyond the financial benefits and the increase of property value, CRR members will be creating an island of natural beauty and benefits on the doorstep of Gauteng’s high-density urban and industrial areas.

The proclamation of the CRR is the last stretch of a long journey towards realising what everyone has waited for so long.

Mining in the Magaliesberg Biosphere

Conservancies: Frontier of the Magaliesberg Biosphere