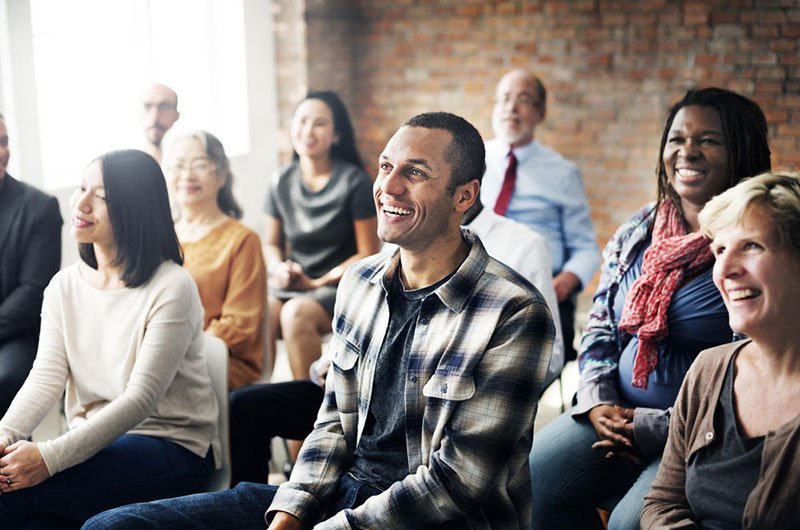 Meeting With Other Biospheres

Members of the MPA and others met with Debbie Thompson, Chief Coordinator of the Kruger 2 Canyons Biosphere in Mpumalanga/Limpopo. She gave valuable advice on the process required to create a Biosphere.

MPA and WESSA organised a public meeting in Skeerpoort to initiate the Biosphere process and to recruit volunteers to assist. A number of people came forward, each volunteering to handle particular aspects until a formal steering committee or management committee could be appointed.

The informal NGO group met regularly and achieved the following: • Compiled a database of approximately 700 stakeholder organisations and individuals (national, provincial and municipal departments, civil society structures and communities). • Drafted an initial concept map of the possible area of the Biosphere for discussion. • Designed and printed an information brochure (funded by MPA). • Developed a PowerPoint presentation for use with stakeholder groups. • Initiated further meetings and discussions with NW DACE and NW Parks Board. • Collaborated with the Magaliesberg EMF consultants and established the integration of the two initiatives. • Held discussions with Waterberg Biosphere to gain from their experience, especially with regard to organisation and structure. • Addressed various stakeholder groups (e.g. the Geological Society of South Africa and local Conservancies) and received resolutions of support.

DACE, Parks Board and Tourism Board

The informal NGO group held a workshop with NW DACE and the North West Parks and Tourism Board. Both of those organisations agreed to make submissions to EXCO to obtain authorisation to take the matter forward.

The NGO group helped NW DACE with their submission document, which appeared to have stalled.

The informal NGO group met with NW Premier to give feedback. Premier agreed to launch the Biosphere and requested: a) a summary document for her to take to the National Minister of Environment & Tourism b) a preliminary budget for soliciting funding and c) comments and suggestions by Danie Schoeman (NW) regarding organisation structures.

The informal NGO group compiled the documents requested by the Premier and submitted them to her office and to NW DACE.

Members of the informal NGO group attended a meeting with NW provincial officials and representatives of the Finnish Government. The following points were minuted: • NWParks &Tourism had received authority from their MEC to support for the Biosphere. • NW DACE were still to make their submission to their MEC. • Tshepo Moremi (Chief Director, Environmental Services) advised that NW DACE would chair a NW Biosphere Interim Committee (NW BIC). • The informal NGO group would hold a closing meeting on 6 October and the NW BIC under Tshepo Moremi would lead the process thereafter. • Freek Vogel (Premier’s Office) proposed that the NW BIC should start by holding a strategic planning workshop • Paivi Halinen (Director for Nature Conservation at the Central Finland Regional Environment Centre) gave a presentation on Finland’s proposal for Lake Paijanne Biosphere and gave considerable advice on procedures, budgeting etc.

The informal NGO group met and agreed that its functions had been concluded and that the provincial government should now run with the project. However, members felt that the group would need to maintain a watching brief to ensure that progress was made and that accomplishments to date were not lost.