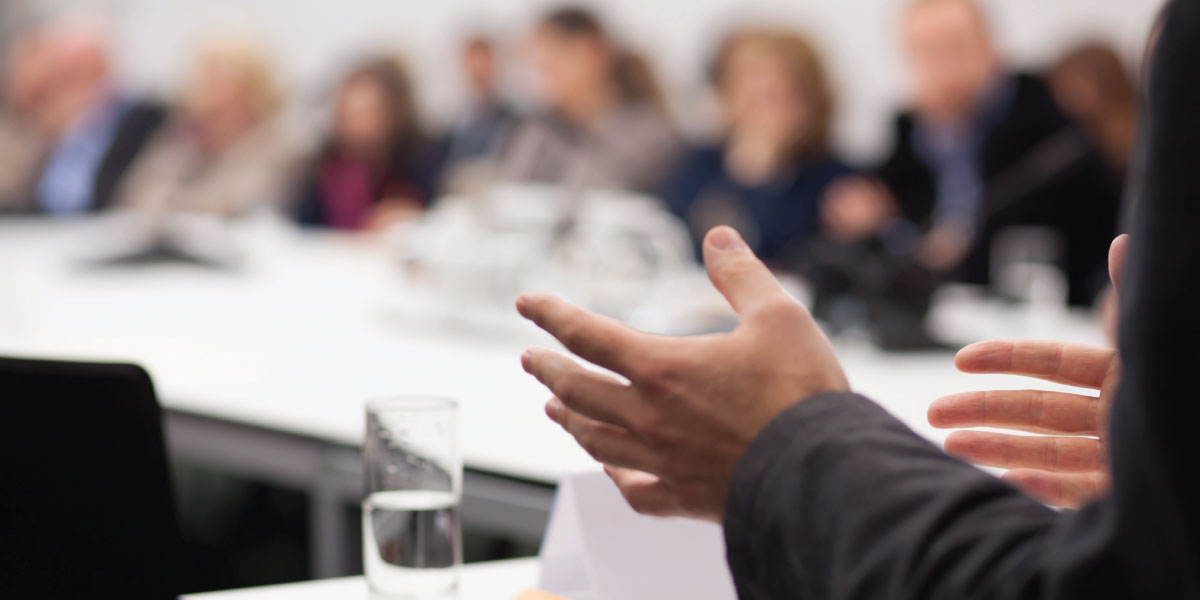 The Consulting firm publishes various reports, including: Zonation Definitions and Land Use Guidelines, and the Management Plan.

The Magaliesberg Biosphere Initiative took a significant step forward in the beginning of June 2012 when the North West Department of Economic Development, Environment, Conservation and Tourism organised a launching ceremony during which the province and affected stakeholders formally endorsed the Magaliesberg Biosphere Reserve. The Premier of the North West Province, Ms. Thandi Modise called on young people to be actively involved in the preservation and conservation of the environment. She urged people to pay attention to the damage being done to the earth and to the impact this would have on future generations. Premier Modise acknowledged the role of their international funders and partners: “This project could not have been successful without the partnership that we forged with the Finnish Environment institute and Central Finland Centre for Economic Development, Transport and the Environment”, she said. The Chairman of the Magaliesberg Biosphere Initiative Group, Mr. Vincent Carruthers, also expressed appreciation to the Finnish delegation and the funding which made it possible to complete the research and preparations for the UNESCO biosphere application.

Gauteng cut from the application

City of Tshwane, Mogale City, Cradle of Humankind and Gauteng Province not prepared to sign application. The documentation is re-worked to remove all Gauteng areas.