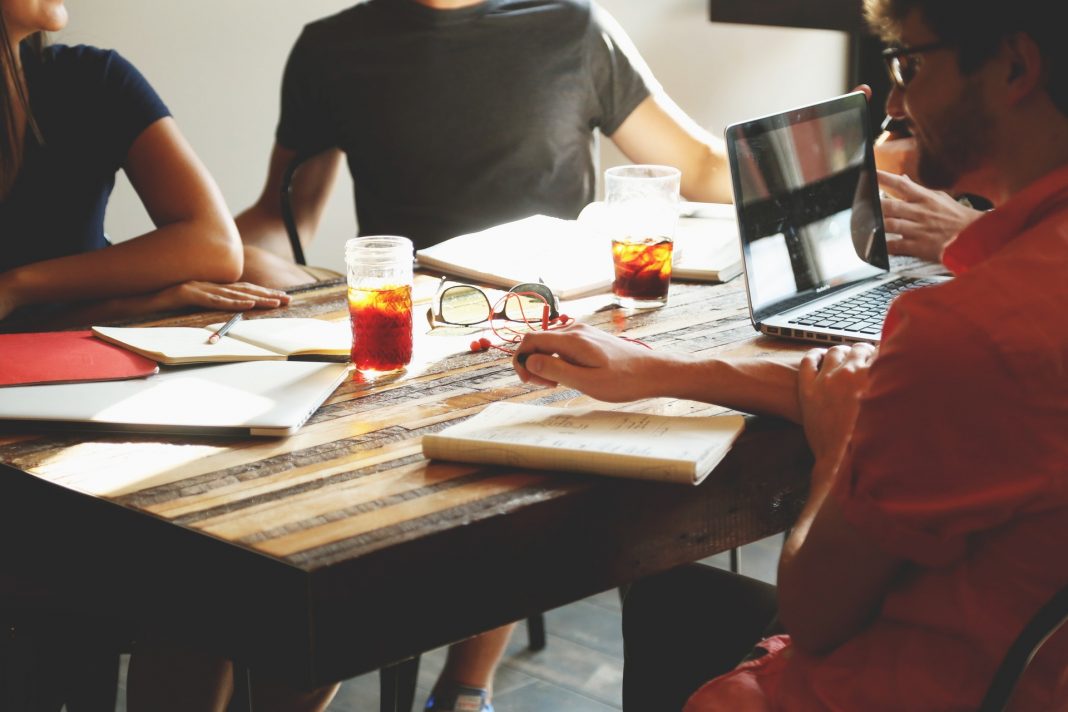 Biosphere to be a Line Function

Paul Fatti (Chairman of the informal NGO group) spoke to Tharina Boshoff (NW DACE) about the lack of progress. She advised that the MEC had approved the project and b) the head of DACE wished the Biosphere to be a line function. She would report back after a budget meeting the following day.

In view of the continued lack of progress by NW DACE, the informal NGO group met once more to consider possible alternative actions: The group decided that it would have to re-take the initiative in the following manner: Organise a broad based stakeholders workshop in September. • Obtain wide media exposure for the project. • Keep both provinces fully informed and involved in the workshop plans and invite them to participate in whatever capacity they chose.

Paul Fatti spoke to Tharina Boshoff who advised that Tshepo Moremi was not moving until a budget had been allocated. She would prefer that the stakeholders’ workshop should take place after NWDACE and GDACE have held formal discussions. Vincent Carruthers spoke to Deshni Pillay (GDACE) and suggested that a presentation be made to GDACE to introduce the project. Deshni agreed to invite appropriate members of the Department to attend the presentation but indicated that the earliest possible date would be in the week 23-27 June. NW Dace are being invited to attend this meeting. A number of possible venues for the September stakeholders’ meeting are being considered, depending whether or not we get funding for it. All members of the group are contacting representatives of the media.

GDACE and NW Working Together

Meeting takes place between the Biosphere initiative group (BIG) and GDACE. Deshni Pillay set up this meeting which was attended by a number of interested persons from the Department. Agreement is made in principle to support the Biosphere initiative. Adriaan van Straaten from NWDACE attended the meeting and agreed to arrange a formal invitation from the Head of NWDACE to the Head of GDACE to join the process. Invited all to attend a joint meeting between NWDACE, GDACE and BIG in Rustenburg in July.

A joint meeting takes place between NWDACE, GDACE and BIG in Rustenburg. An interim management committee comprising members of NW Province (3) Gauteng (3) and BIG (4) is established to take the process forward. The interim management committee will hold its first meeting on 28 August in Rustenburg. A decision is made to go ahead with the proposed stakeholders’ meeting, but to move it to October. BIG will organise this meeting, but with representation from both provinces at the meeting. The challenge will be to find a suitable venue and sponsorship for the costs of this meeting.

The first meeting of the interim management committee (renamed the Steering Committee) takes place in Rustenburg. Both the NW and Gauteng governments are reported to have reacted positively the Biosphere proposal. The process to be followed towards the establishment of a Magaliesberg Biosphere was agreed upon and initial tasks were assigned. On 14 October, 2008, the Steering Committee will hold a workshop to discuss a number of these tasks and the best way forward. It was decided not to go ahead with a stakeholders’ meeting at this stage, but instead BIG will be giving a display on the proposed Biosphere at the Magaliesberg Country Classic Festival at the Bekker School on Heritage day (24 September).

Magaliesberg Country Classic Festival at the Bekker School. Display and information on the proposed Biosphere by members of BIG. List of interested people and their contact details. Hopefully this can be a start of a “Friends of the Biosphere” organisation.

Second meeting of the Steering Committee in Rustenburg. Reviewed the Committee’s plan for the overall Registration Process. Workshopped the process for the way forward under four headings: • Clarifying the process • Region (Zones) • Stakeholders • Proposal and Agreement and agreed on deadlines. Plan is for the final proposal to be submitted to UNESCO by the Minister of Environment Affairs before the end of 2010.

Meeting of the Biosphere Initiative Group (BIG). Reviewed the progress of the Steering Committee. A task for the BIG is to draft terms of reference for this committee, including a business plan. The Biosphere map will be updated to incorporate the various conservancies along the Magaliesberg into its buffer zone.