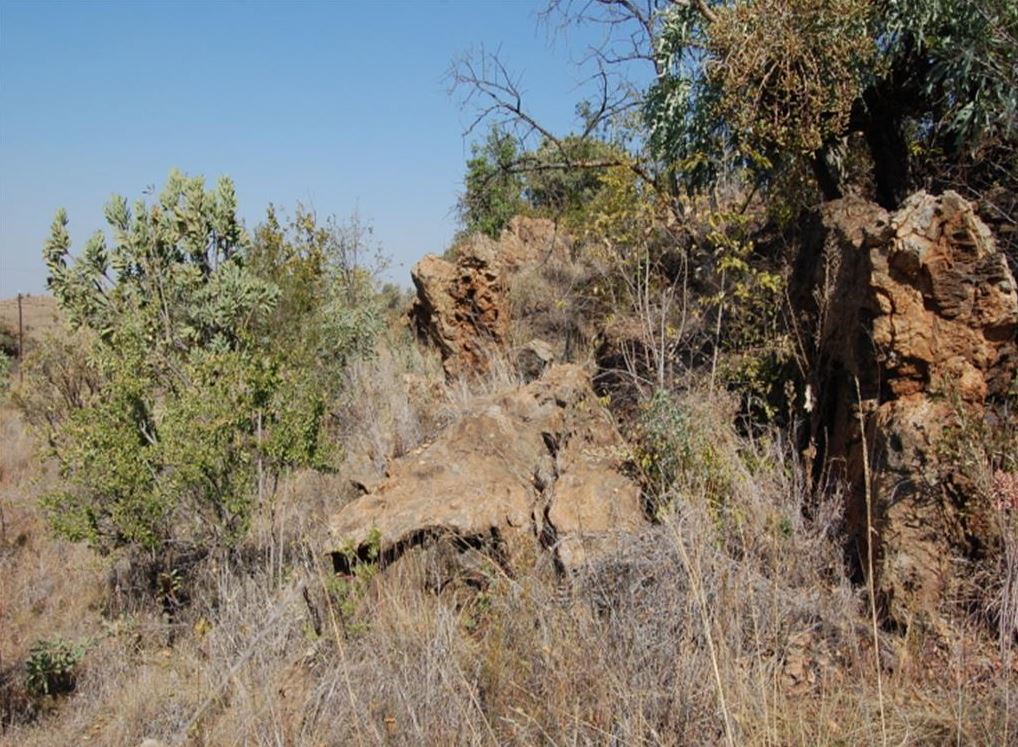 The South African War broke out on 10 October 1899, the burghers of the Cradle-Magaliesberg area joined the Krugersdorp Commando and took part in the early Boer victories in Natal. Few of them suspected that the conflict would reach their own homes in this quiet, rural district, but by June 1900 the British were closing in on the Transvaal capital, Pretoria. , and the guns of the battle of Kalkheuwel would have been audible throughout what is now the Cradle of Humankind.

While Lord Robert led the main army along the Johannesburg-Pretoria road, General John French took a column of 4,500 horsemen to encircle the capital from the west. The route that French took is now the R512 highway that winds through the Kalkheuwel pass to Broederstroom. In 1900 it was a narrow wagon track with impassable rocky slopes on either side. In the late afternoon of 3 June the long column of mounted British soldiers entered the lengthening shadows of the pass. On the hillsides around the modern Lion and Safari Park, a commando under Sarel du Toit lay in ambush. At four o’clock in the afternoon the Boers opened fire at almost point-blank range, killing the two leading horsemen. Pandemonium ensued. Men tried to retreat along the confined track, while others tried to push forward into the attack. In the confusion, the artillery could not bring their guns to bear, and for a while the entire column seemed immobilised. Eventually, order was restored but throughout the night both sides remained pinned down by each other’s gunfire. Boer losses were severe – 20 men killed – while British losses were relatively light, in spite of the earlier chaos. At dawn the Boers fell back, leaving General French to continue the advance towards Pretoria. But Du Toit’s purpose had been achieved; while he had held the British column at bay all night, a large convoy of supply wagons which he had been protecting had been able to escape, to the safety of the Bushveld.